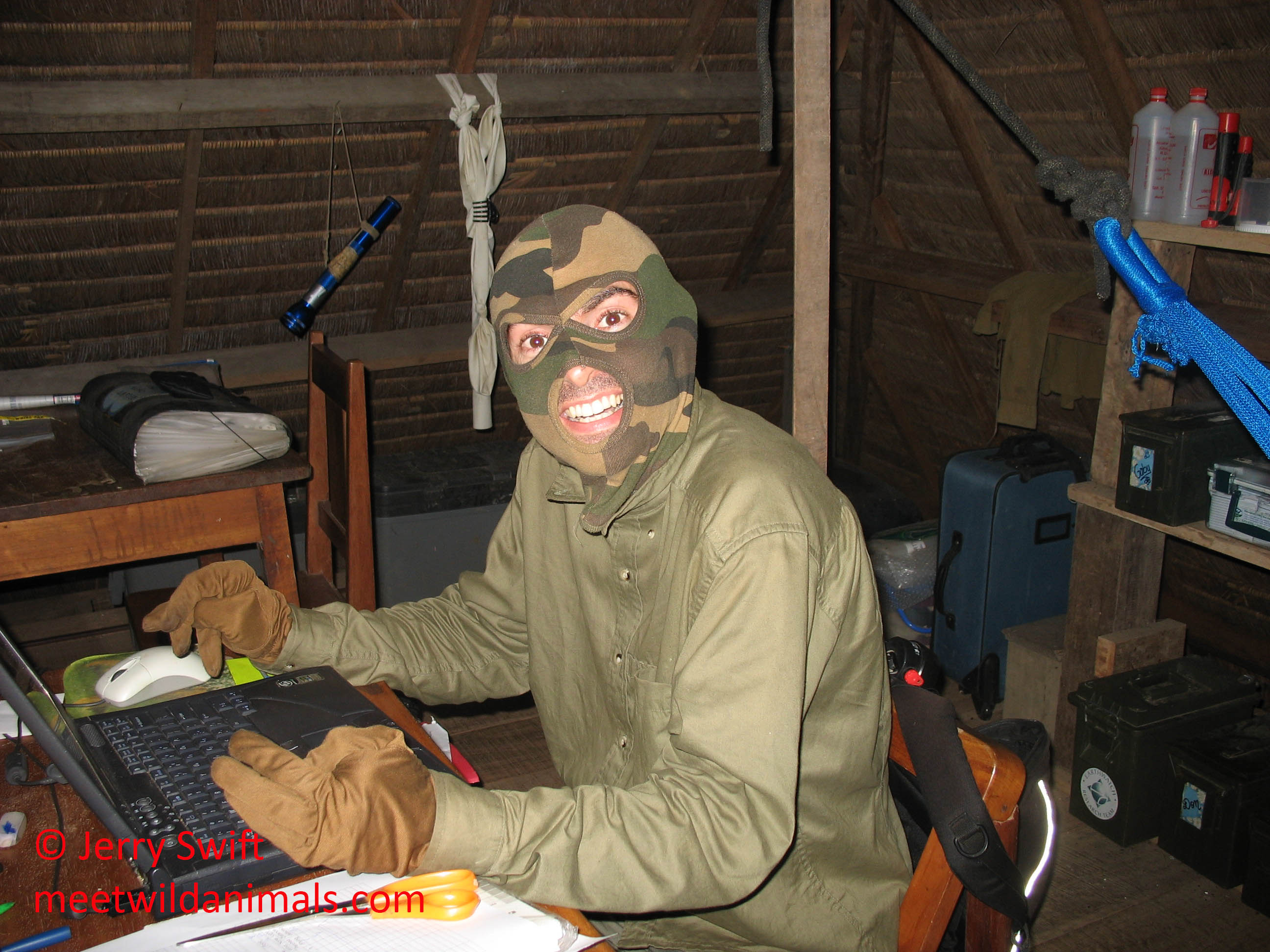 Jerry was born in France. That’s why he travelled around this country for a while.

France is situated on an important migratory route for birds. Every spring and fall, millions of migrant birds cross the country especially on the western coast.

There are in France some places that are relatively wild, mainly in higher altitude spots. In these areas, because the density of human population is lower than in the rest of the country, some species have come back such as, for example, the grey wolf (Canis lupus).

Jerry did a lot of treks in these forests to meet wild animals. 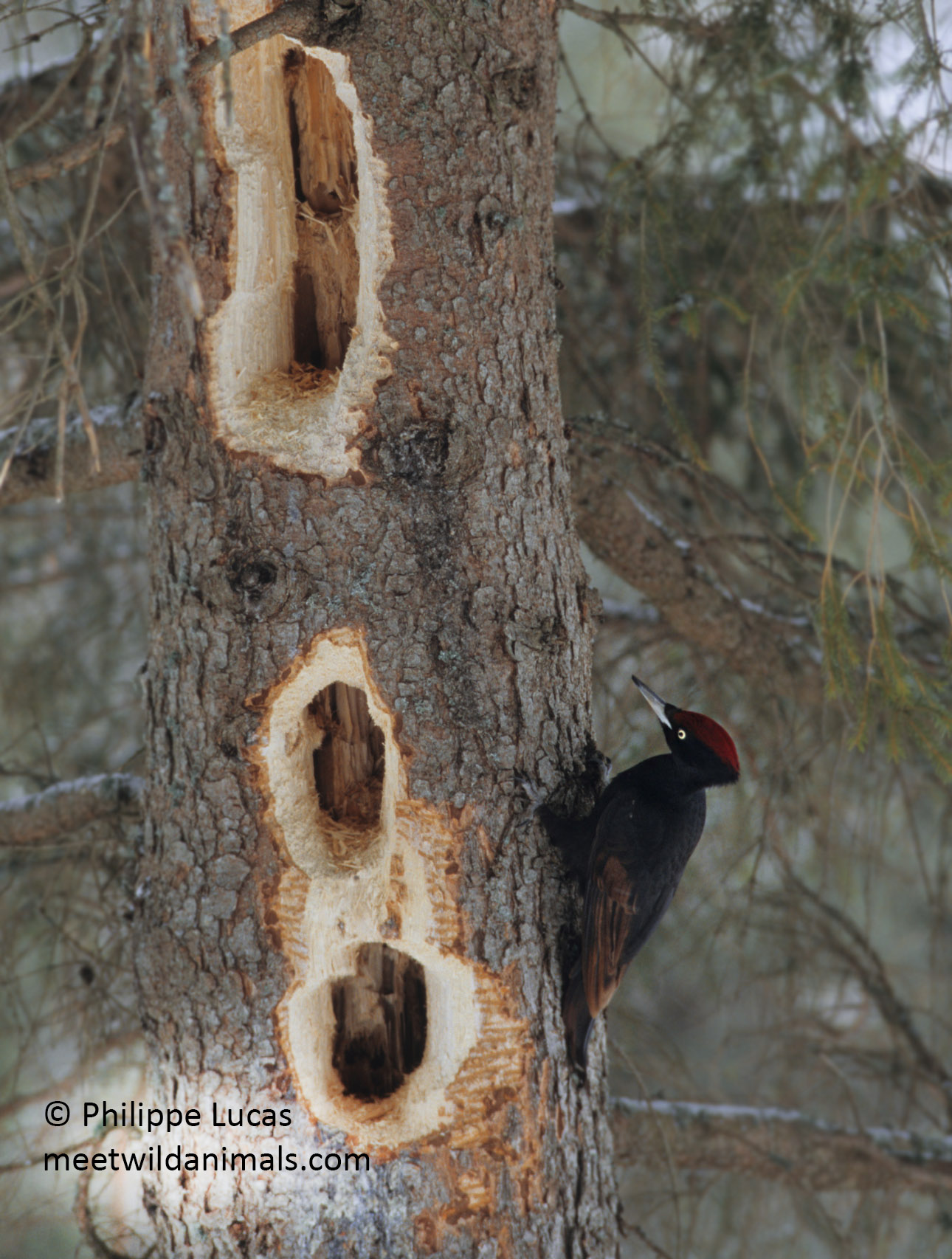