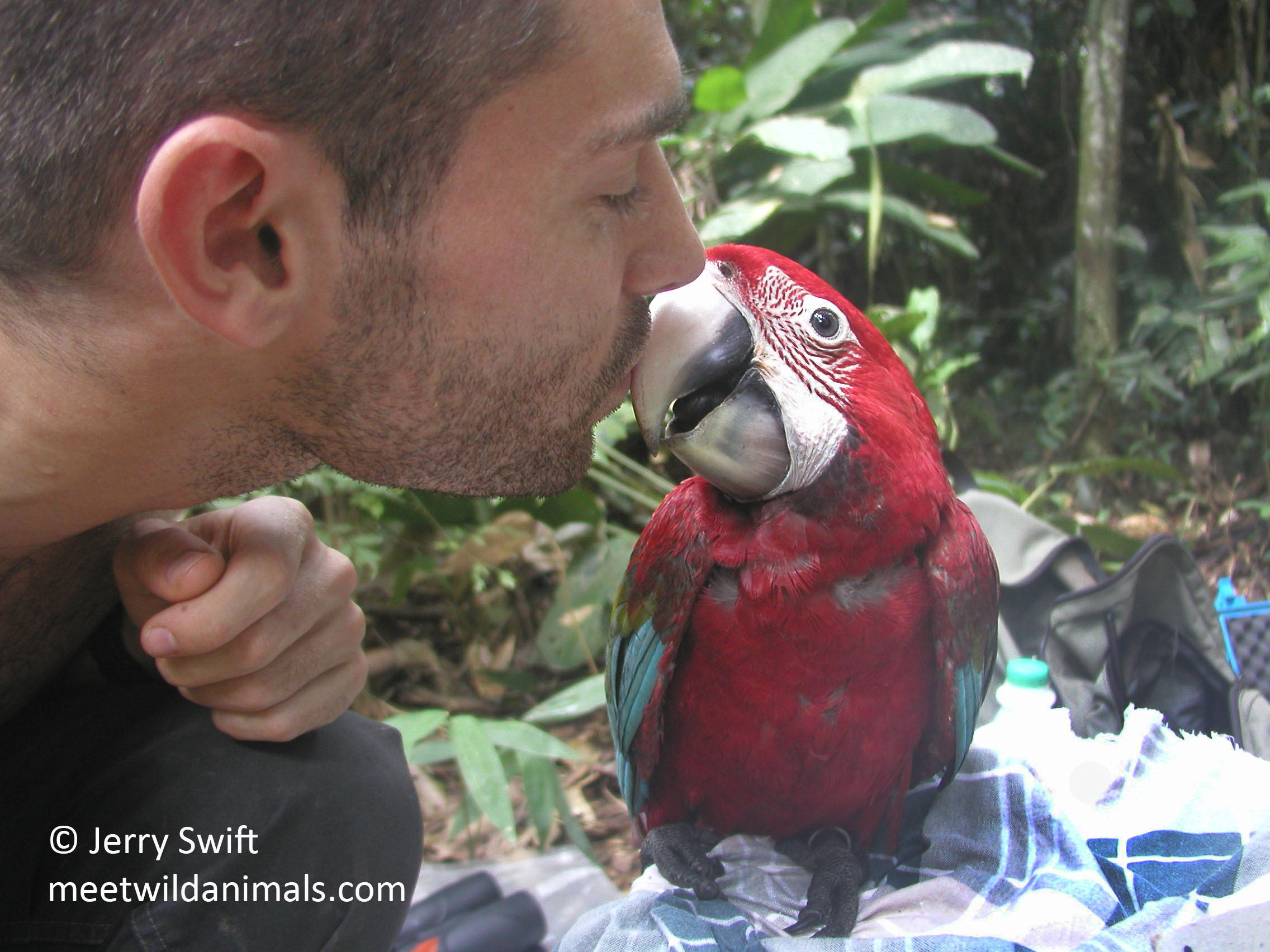 During the first year and half, he made his wildlife documentary and worked in the biologist team of the Tambopata Macaws Project.

For the remaining 6 months, he looked for other animals to observe in the rest of the country. 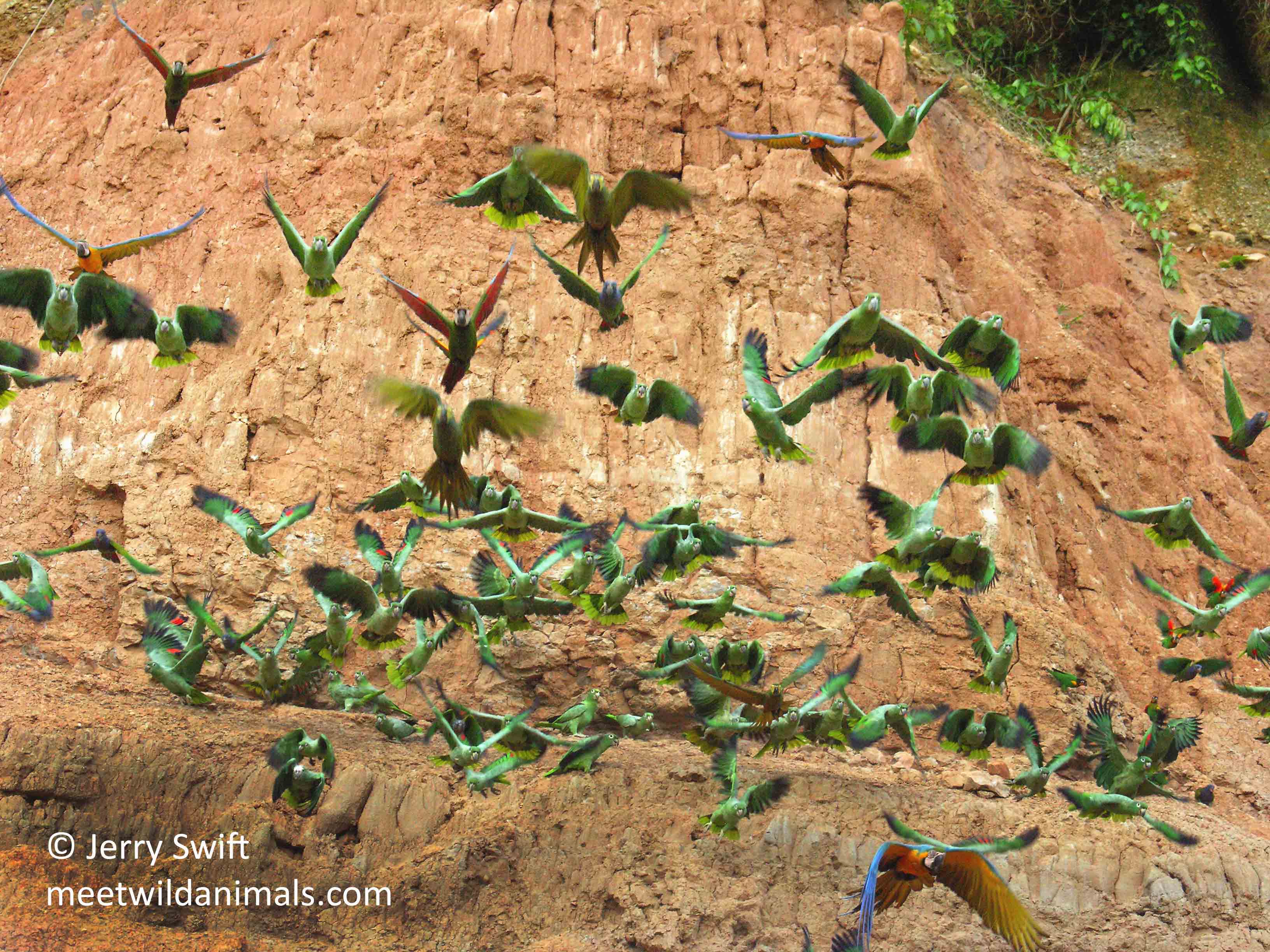 “It was in 2004 that I first came across Amazonia and have been back regularly since then.

As Amazon rainforest is one of the most incredible places I explored, I decided to make my first wildlife documentary there. It’s without a shade of a doubt, one of the best places in the world to meet wild animals.

It is in this jungle that I saw magnificent animals like the cougar and the jaguar ! “ said Jerry. 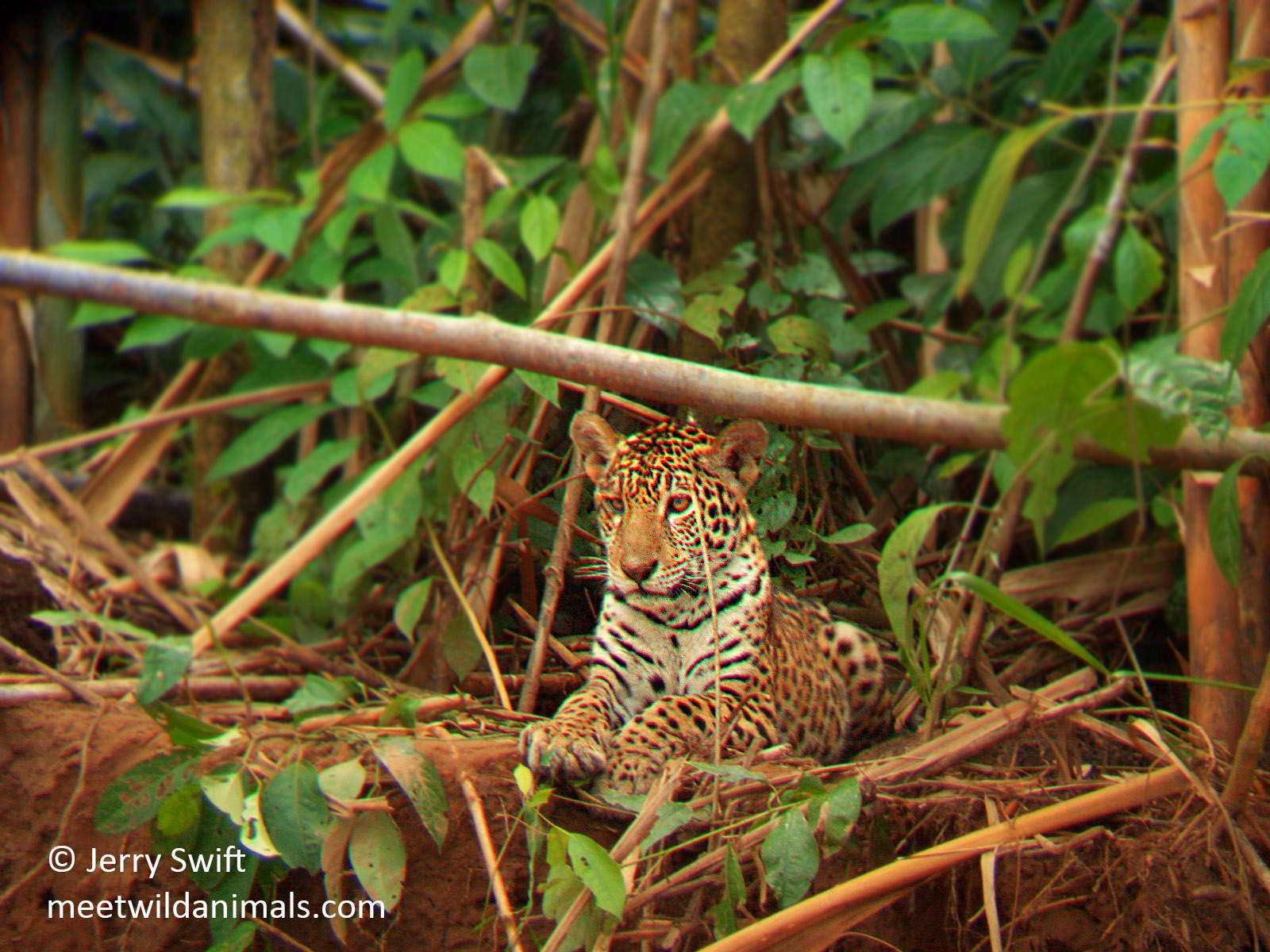