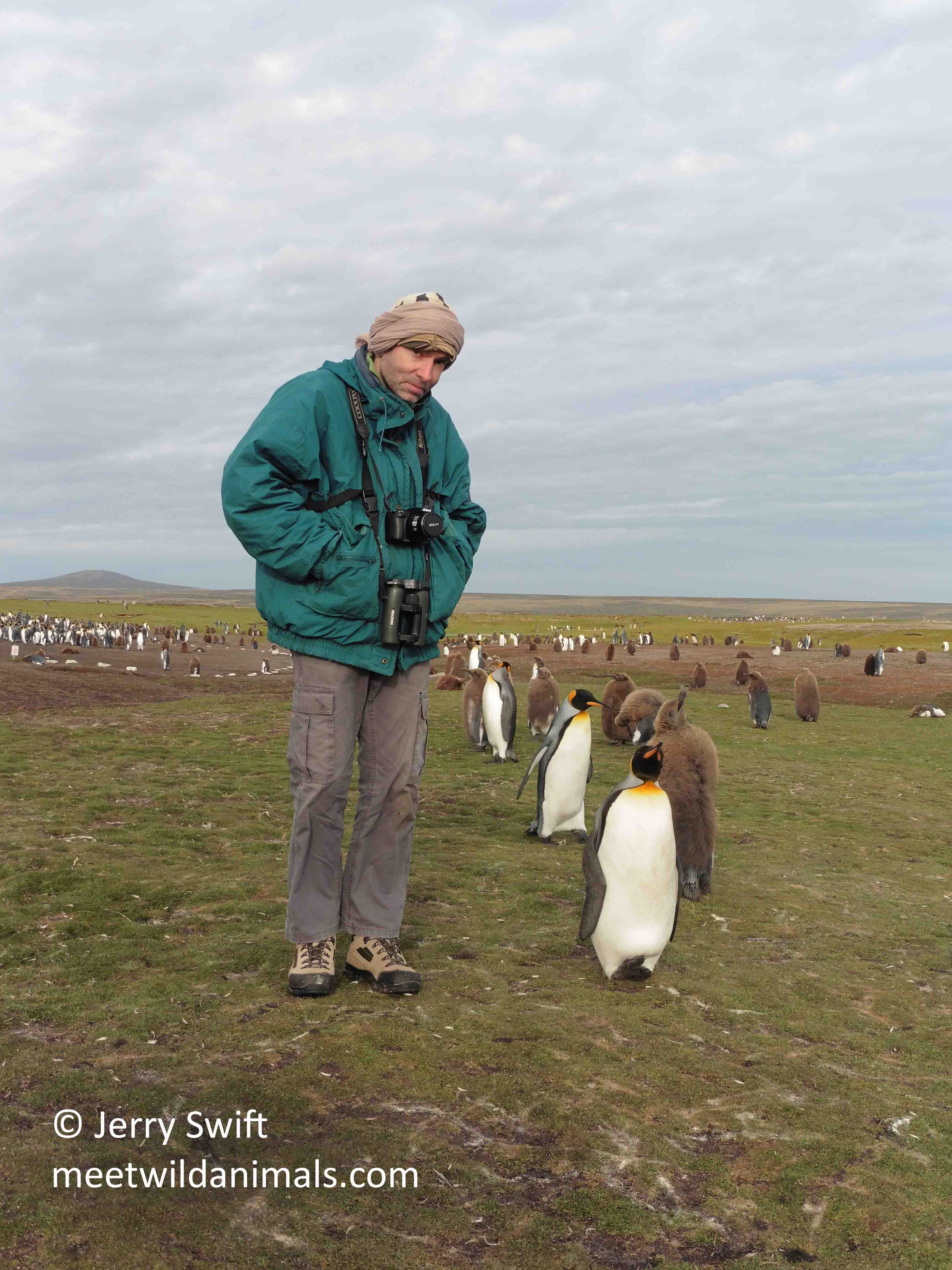 The Falkland Islands! The name makes you dream!

Lost in the South Atlantic Ocean, this very sparsely humans populated territory, is home to large colonies of seabirds but also mammals such as elephant seals or sea lions. 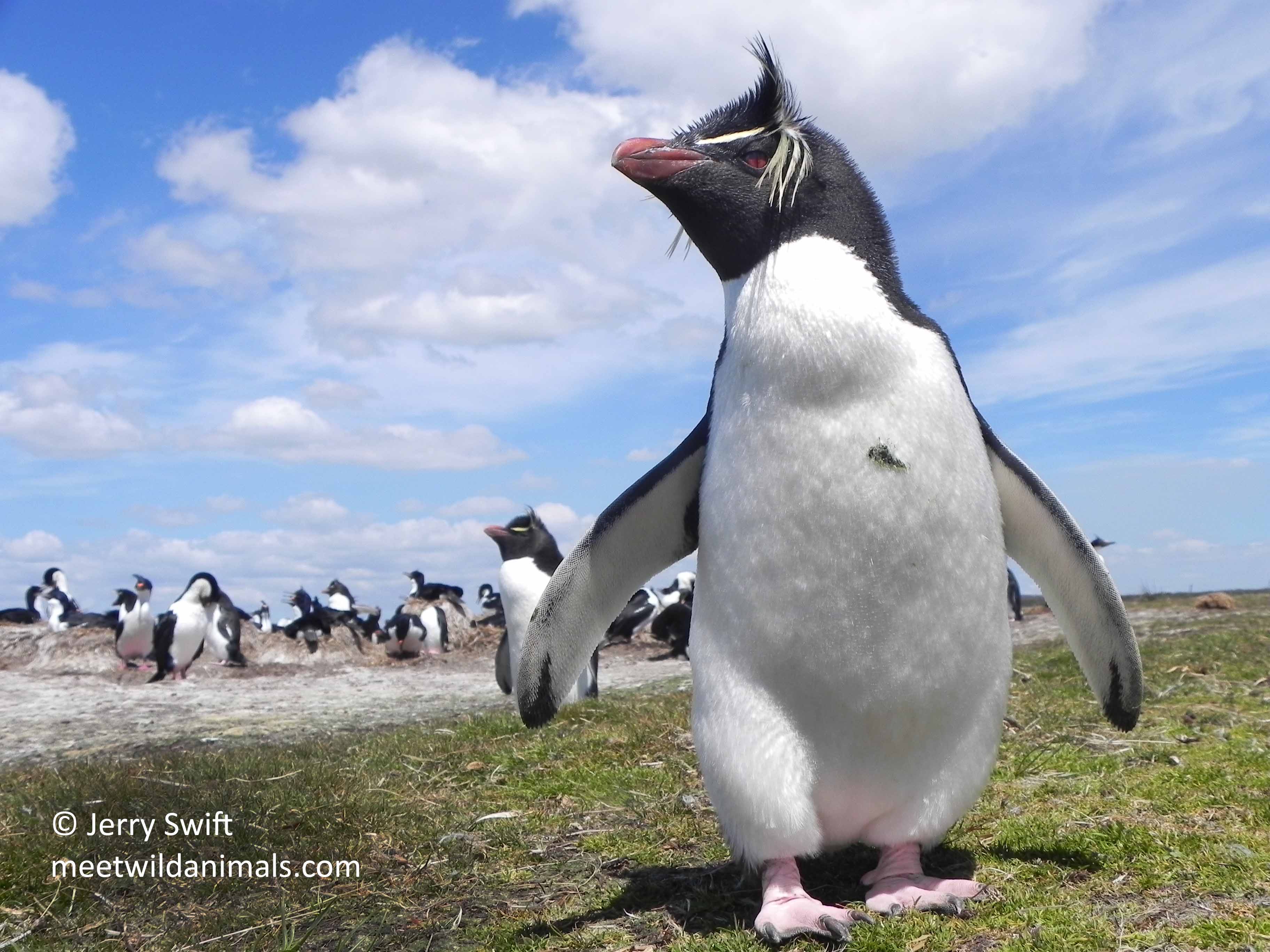 Jerry Swift has traveled from island to island to meet penguins, albatrosses and so many other species of this country at the end of the world.

“Visiting the Falklands was a great moment for me, being able to approach all these animals so close was magical! I dream of a world where it would be possible absolutely everywhere. Animals would no longer fear men, we could be friends all together” said Jerry. 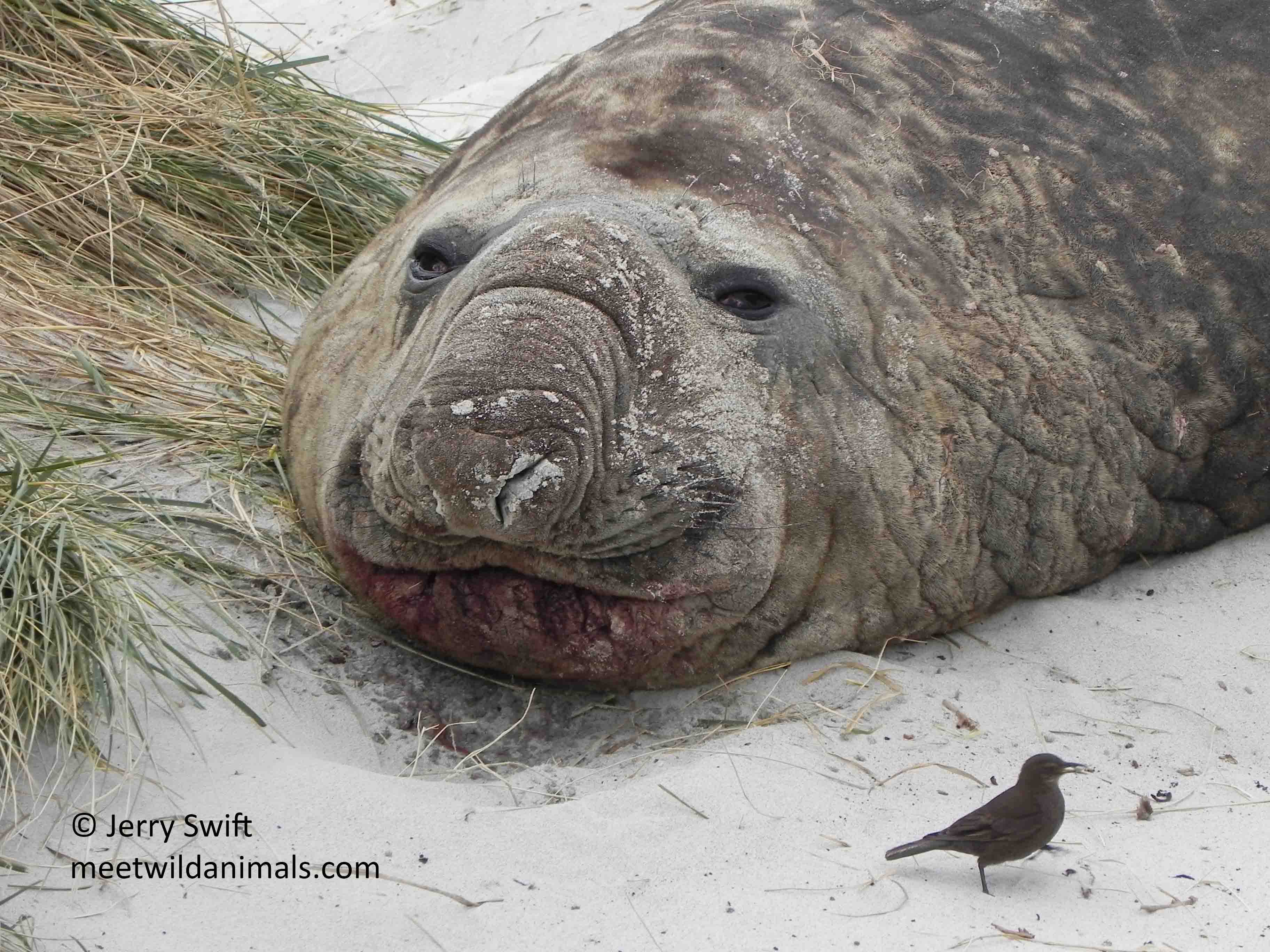