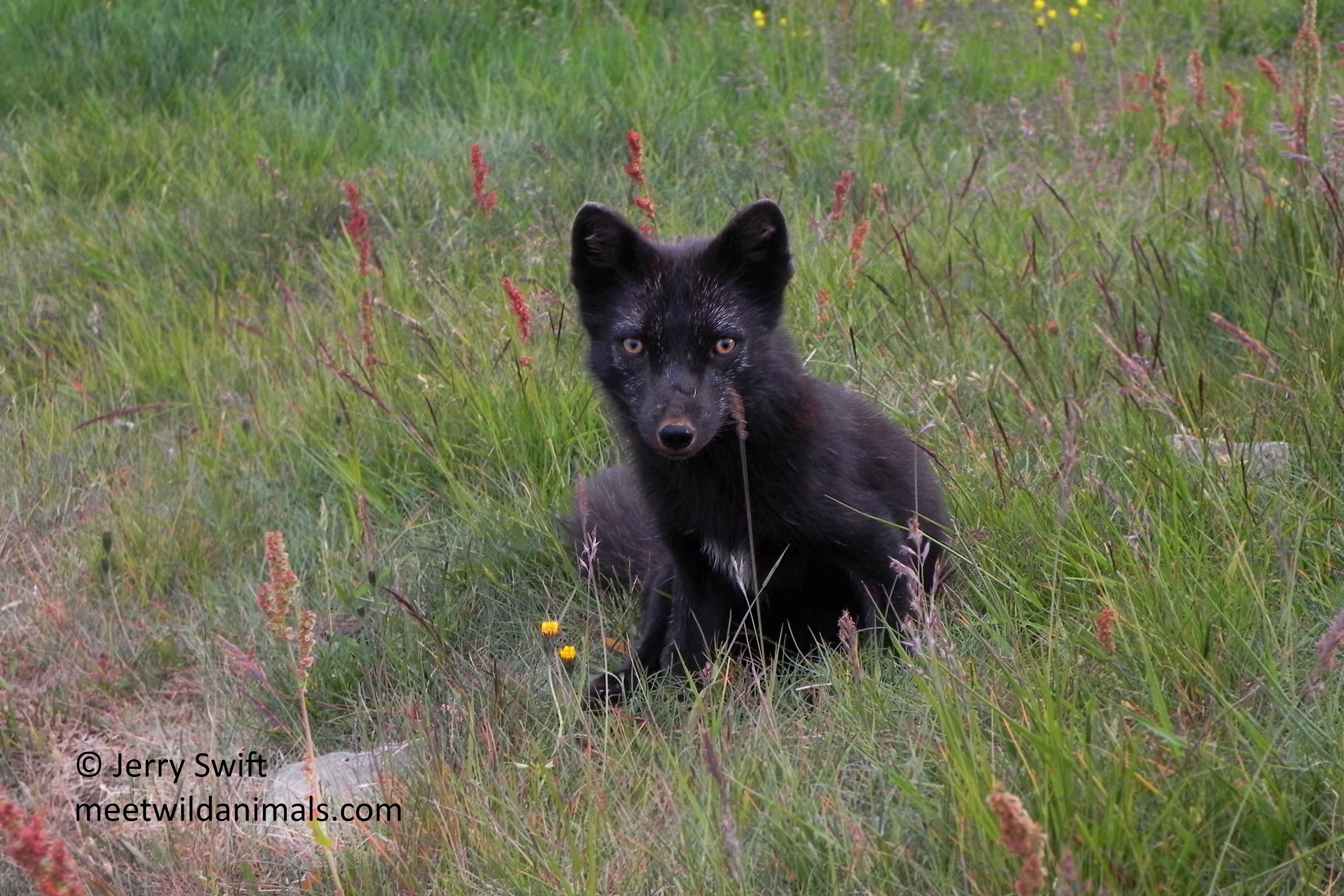 Jerry followed the entire Iceland coast for 6000 kilometer looking for all kinds of wild animals.

Some colonies hosted thousands of birds. And it was really easy to get very near to them as they weren’t scared at all by humans !

But he especially noticed the magnificent landscape of volcanoes and glaciers. 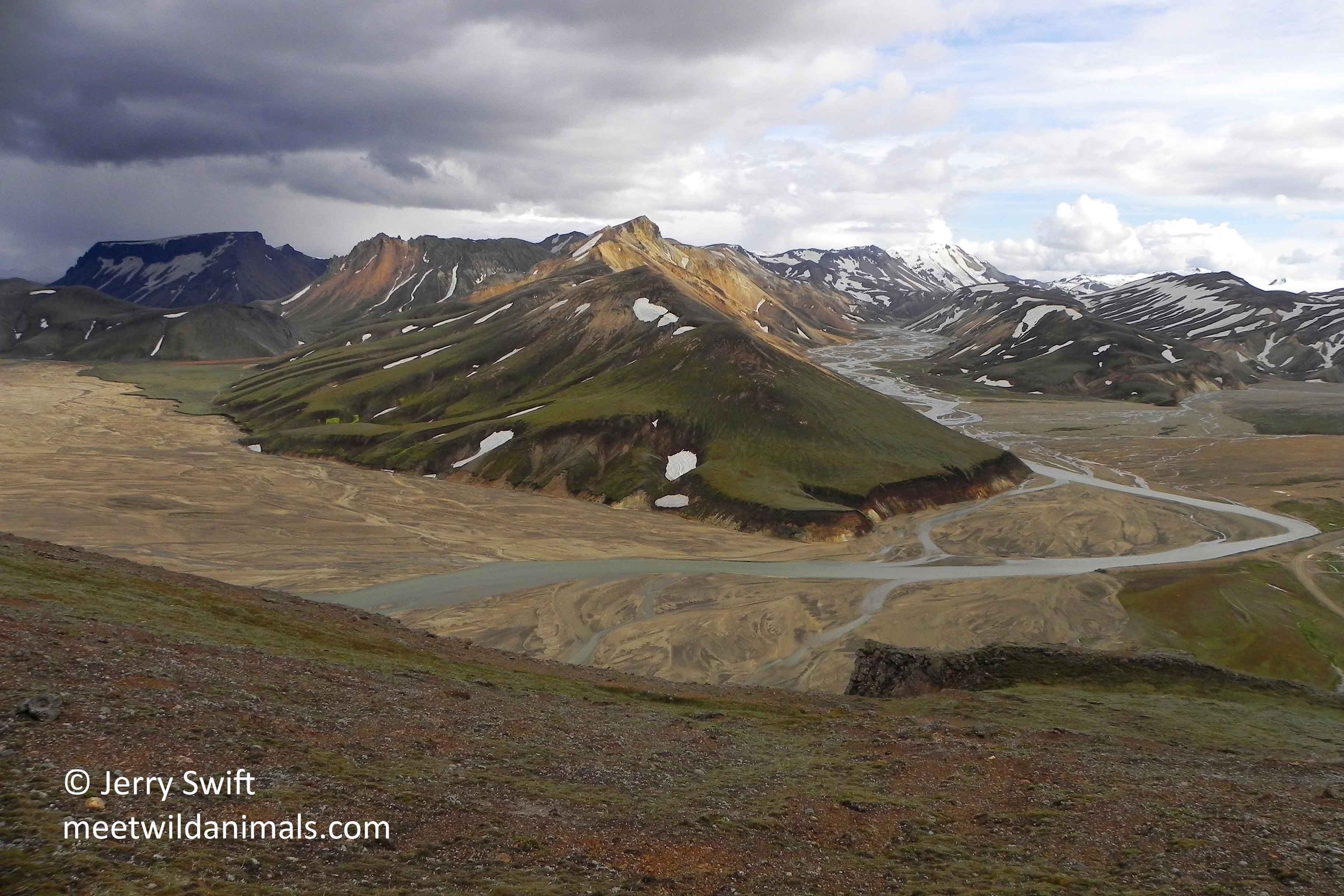