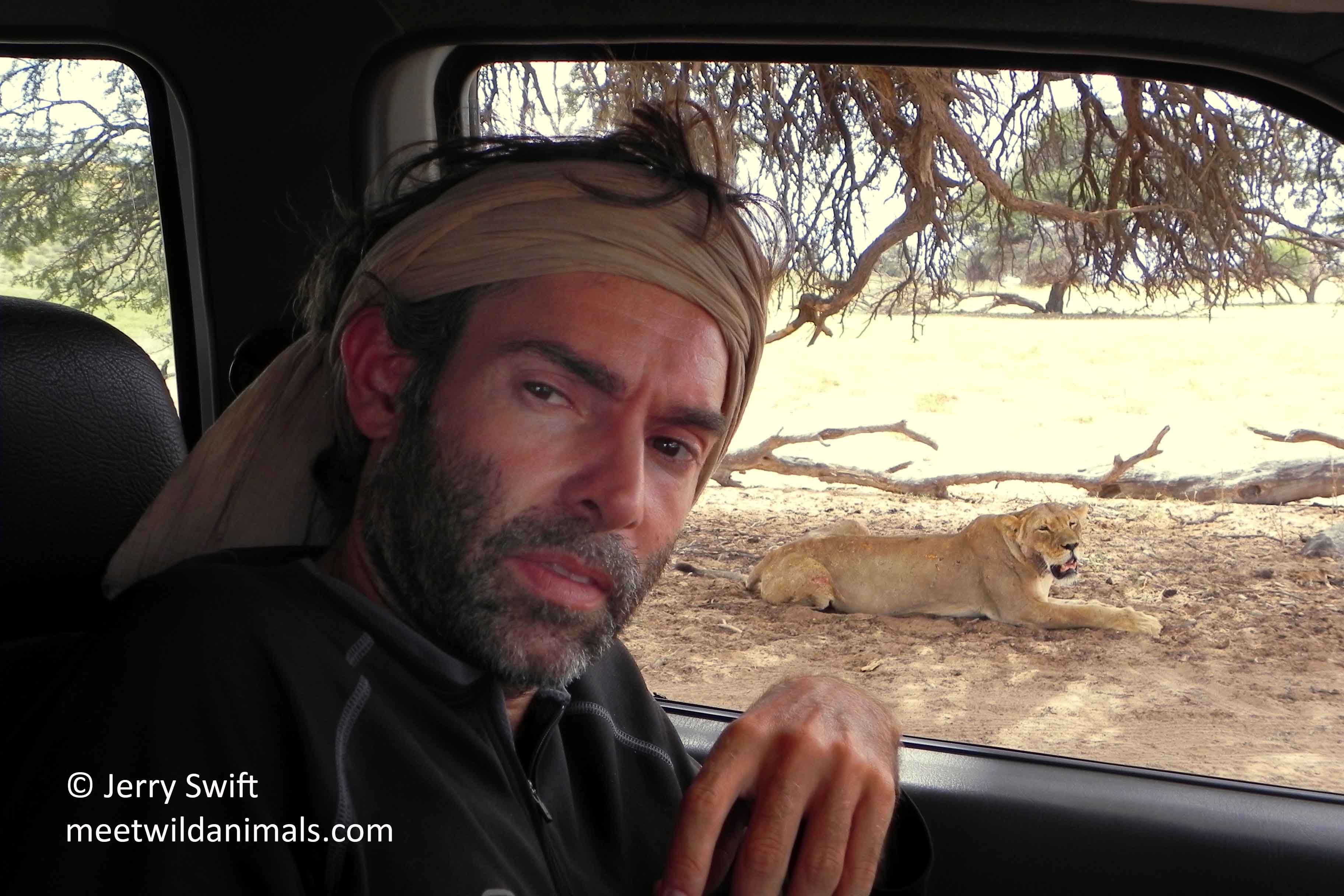 During his crossing of Africa, Jerry Swift spent 2 months in South Africa.

He has traveled into the famous Kruger National Park, but also the least known: Golden Gate Highlands, Augrabie Falls and Kgalagadi National Parks.

The naturalist has met wild animals in numbers in this country with diverse habitats.

As his visit took place in February, Jerry was able to observe many European birds in migration.

“I had a special fondness for Kgalagadi National Park because I saw lions, leopards, cheetahs and wild cats in just a few days of investigation.” Jerry said. 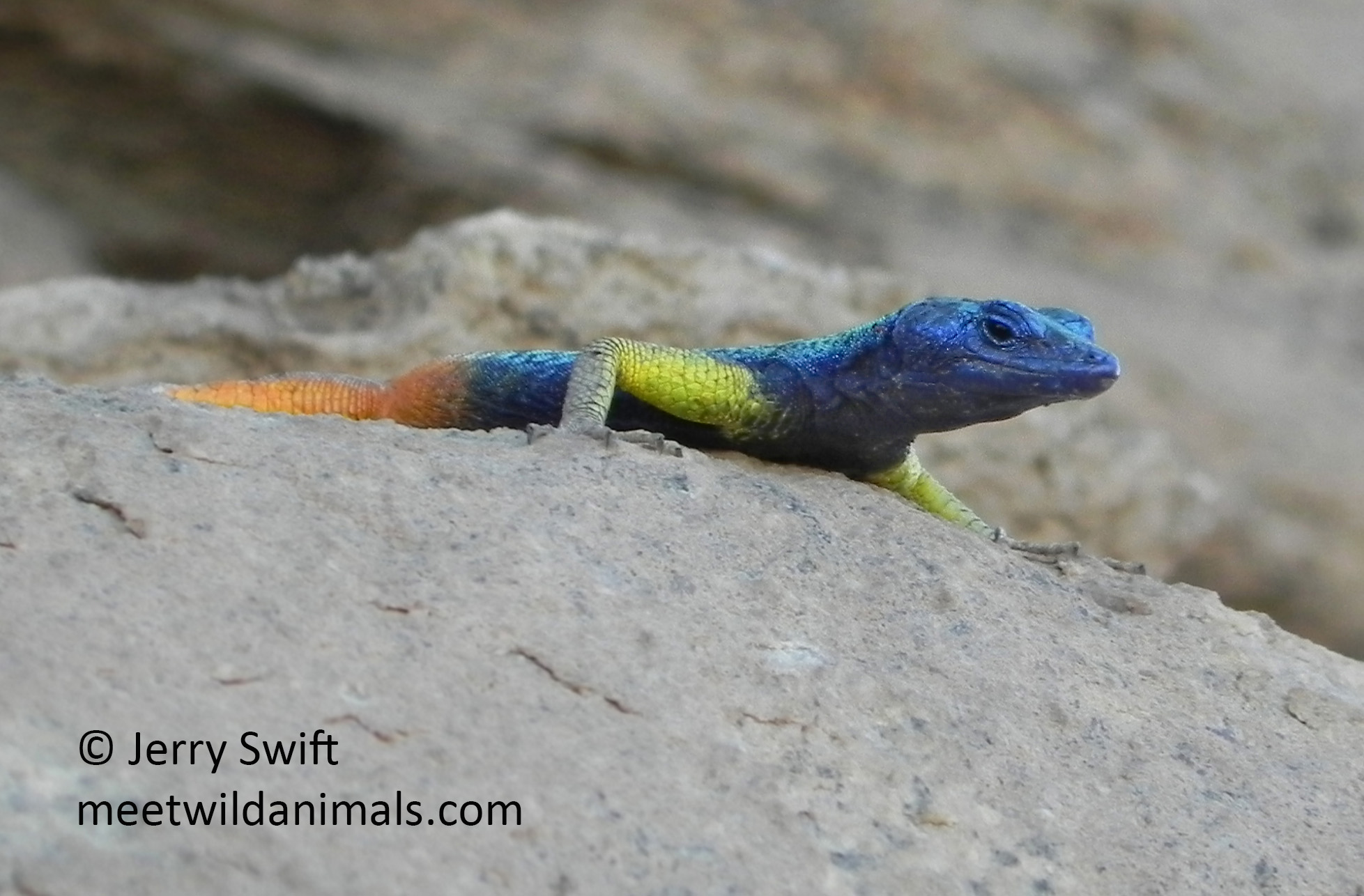