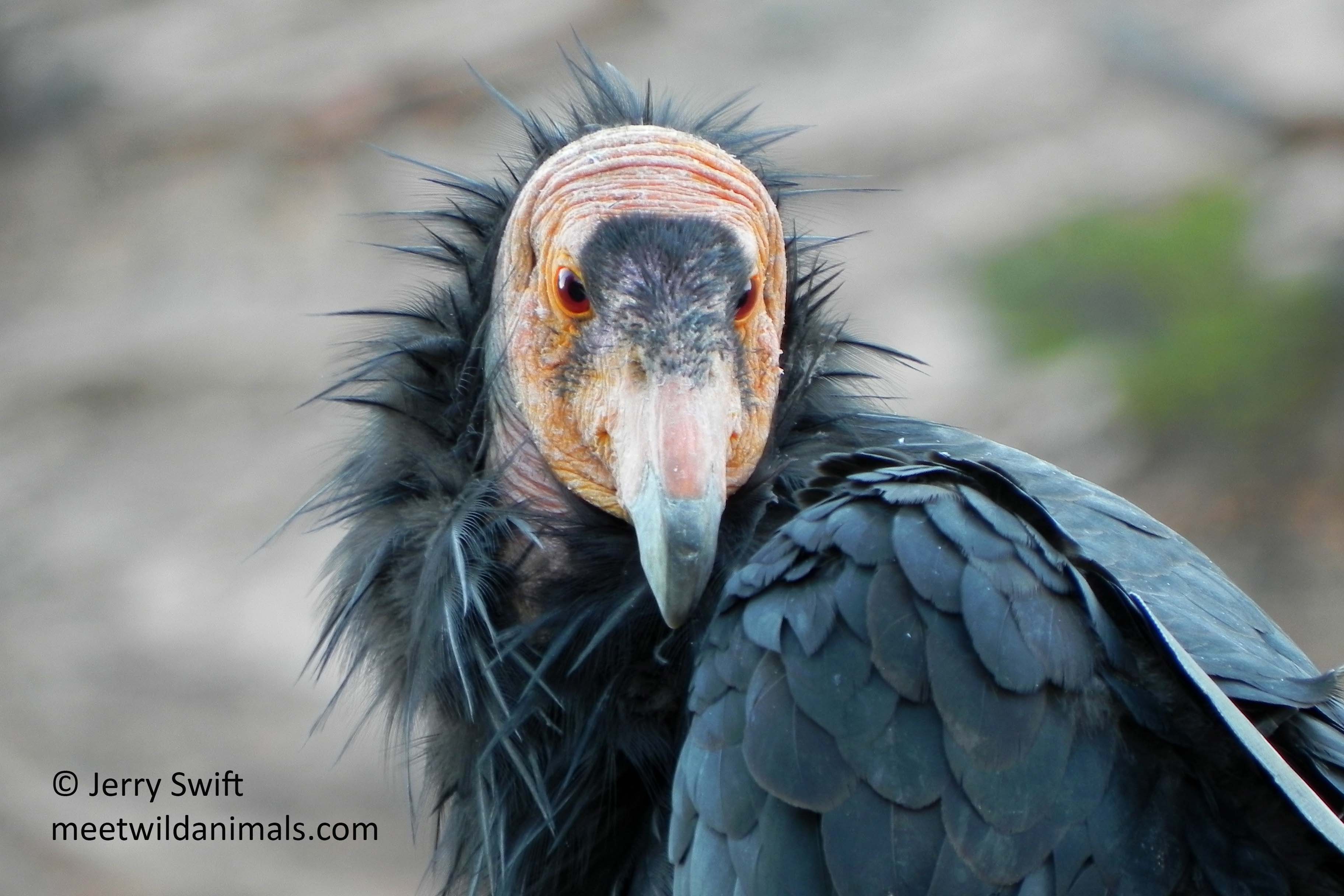 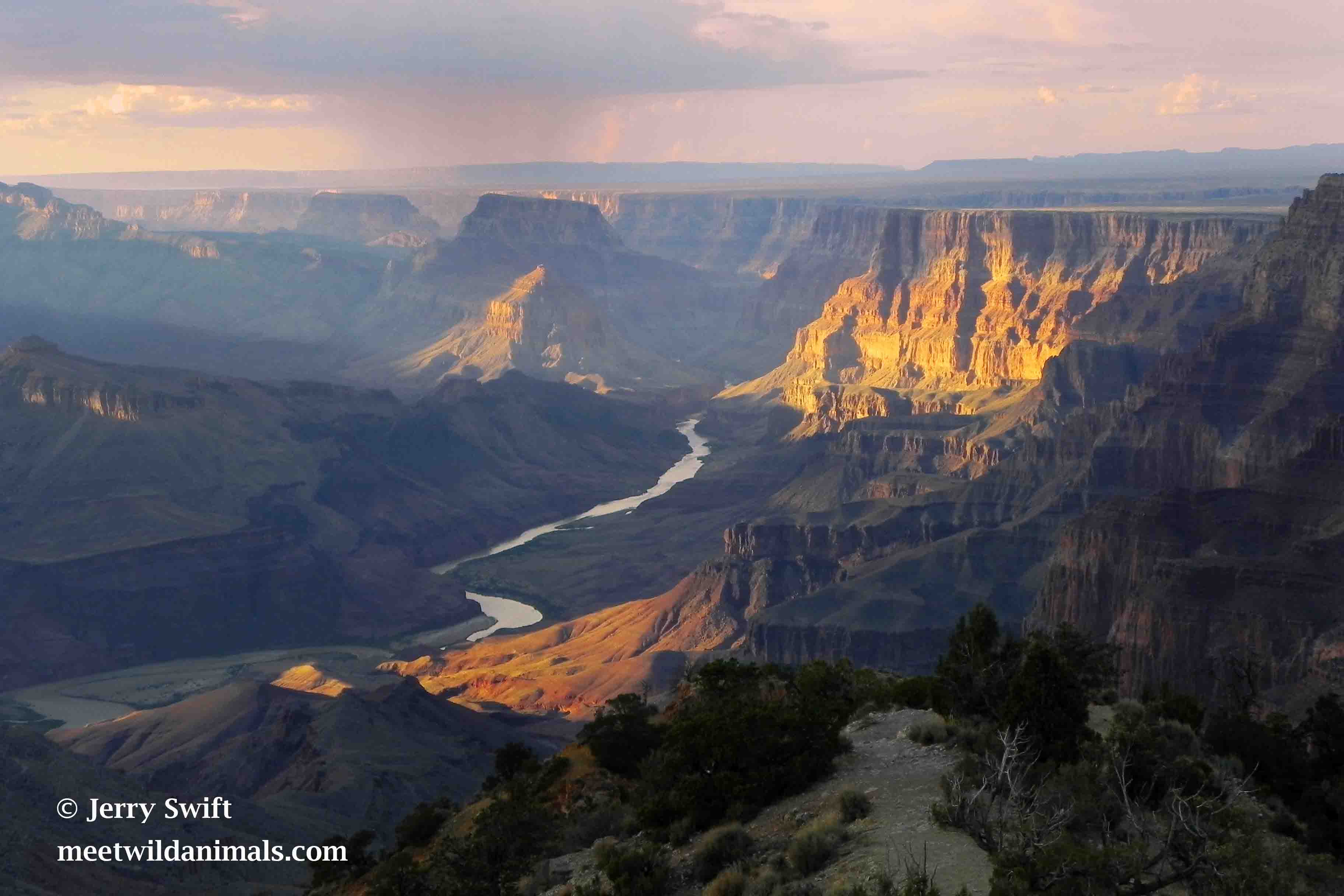 The condors now breed in the wild but they are still threatened especially because of lead poisoning.
Indeed, these birds are scavengers and sometimes eat some carcasses or viscera that contain small amounts of lead fragments that hunters abandon after killing an animal. 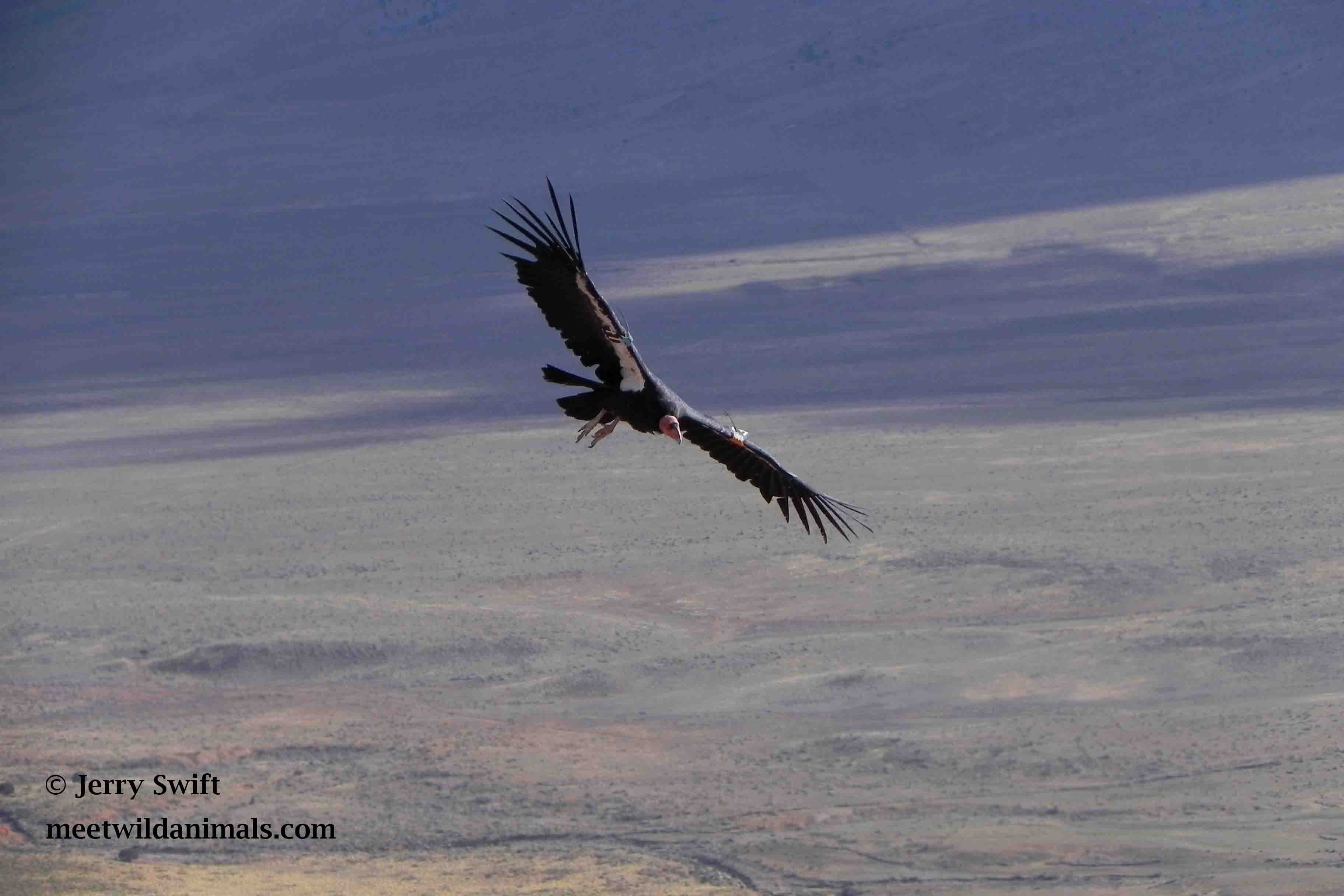 To avoid this problem, it would be sufficient for hunters to use non-lead ammunition. Other types of ammunition that do not contain lead exist. They are sometimes slightly more expensive but remember that even hunters absorb lead when they eat their game so this is a win-win for hunters and wildlife. 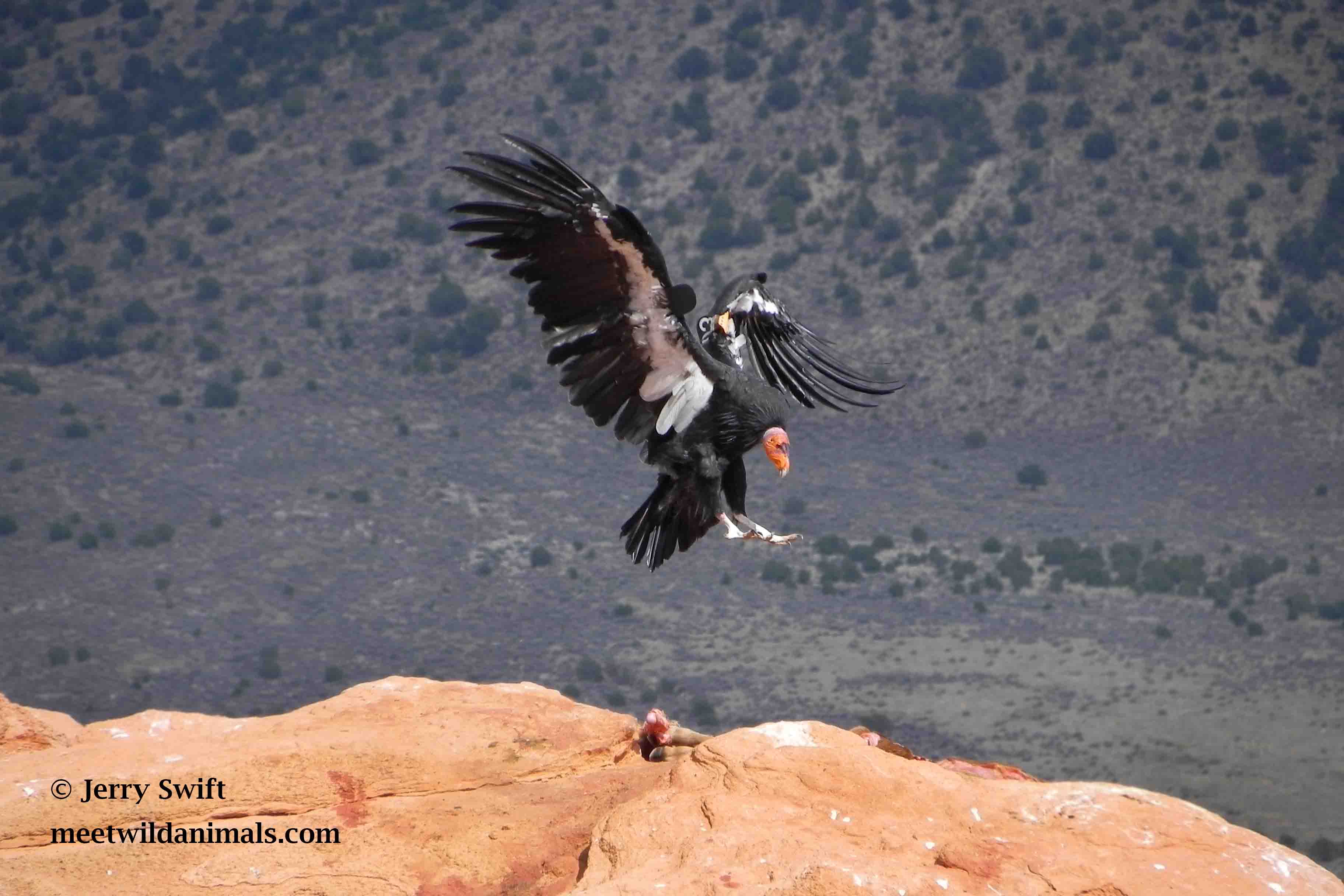 As the projectile enters into the body of the prey, it breaks into small pieces. It is therefore difficult for the hunter to remove each small lead granule in the meat of the killed animal.
Speaking short, using lead ammunition can be a fatal problem for condors and other scavengers but also a health hazard for hunters.
Lead also poisons many other animals such as ducks that regularly swallow small pebbles in the bottom of ponds. They also swallow lead pieces that are on the mud. 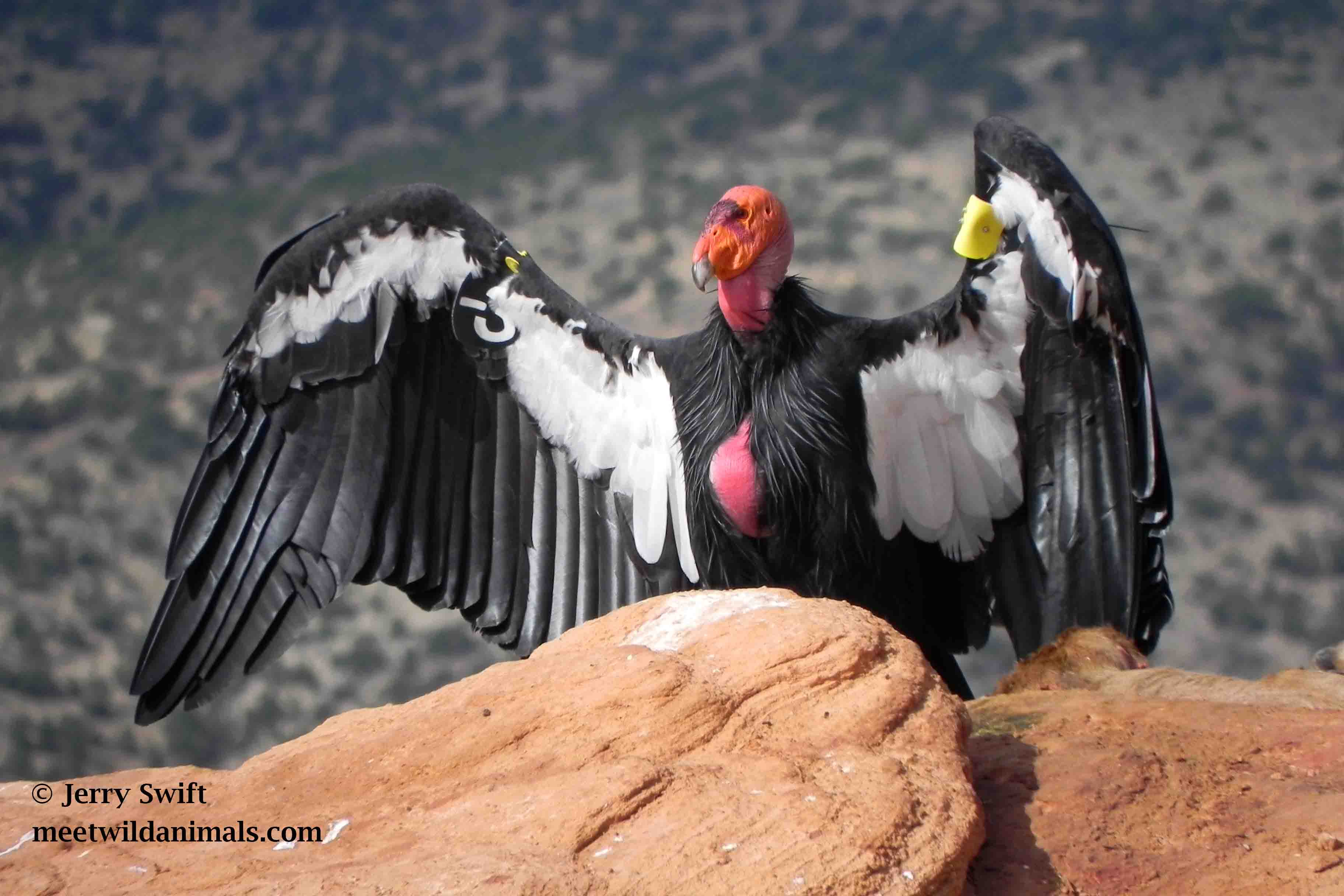 One study showed that even cows, who were in a meadow used by hunters, contained lead in their blood. While grazing the grass, they swallowed at the same time granules of lead …
Thanks to the information provided by the scientists (such as the The Peregrine Fund team, which is responsible for the reintroduction of the California condor in northern Arizona and southern Utah), more and more hunters are using ammunition that no longer contains lead. 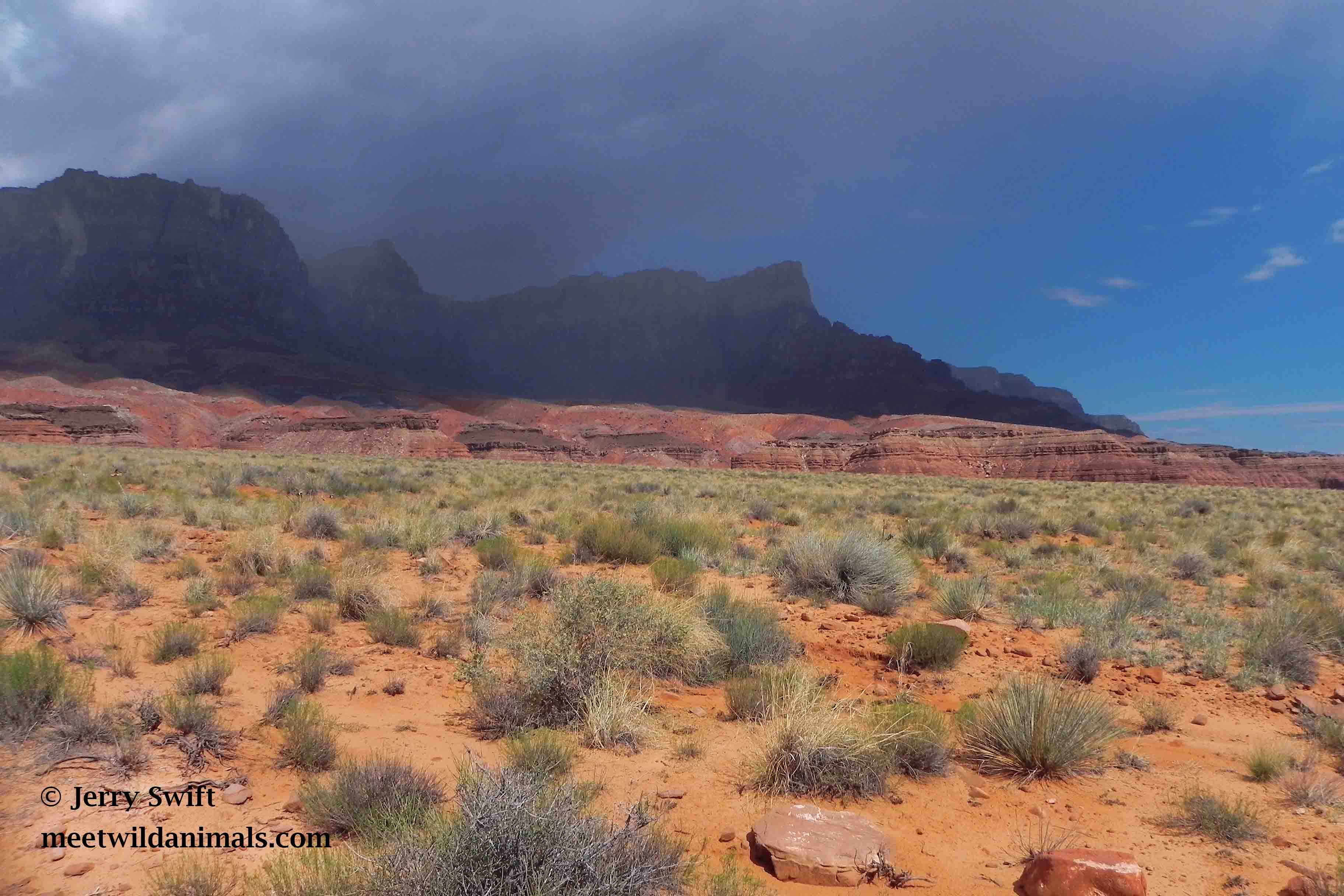 Hopefully this kind of ammunition will soon be out of use and it will even be completely replaced by less polluting ammunition.
Thus, we will be able to see for a long time these superb birds which are the condors of California hovering above our heads.
Jerry Swift 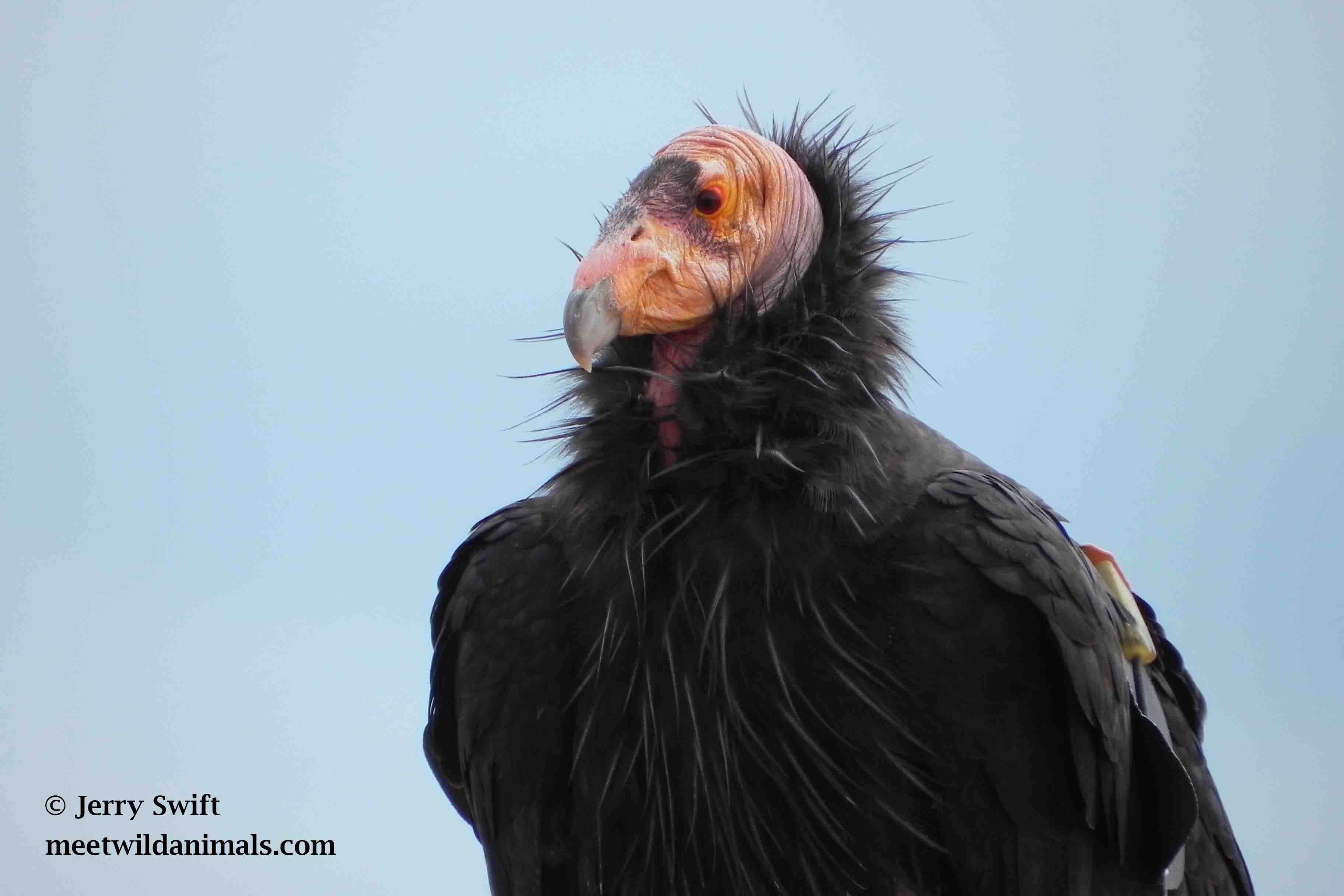